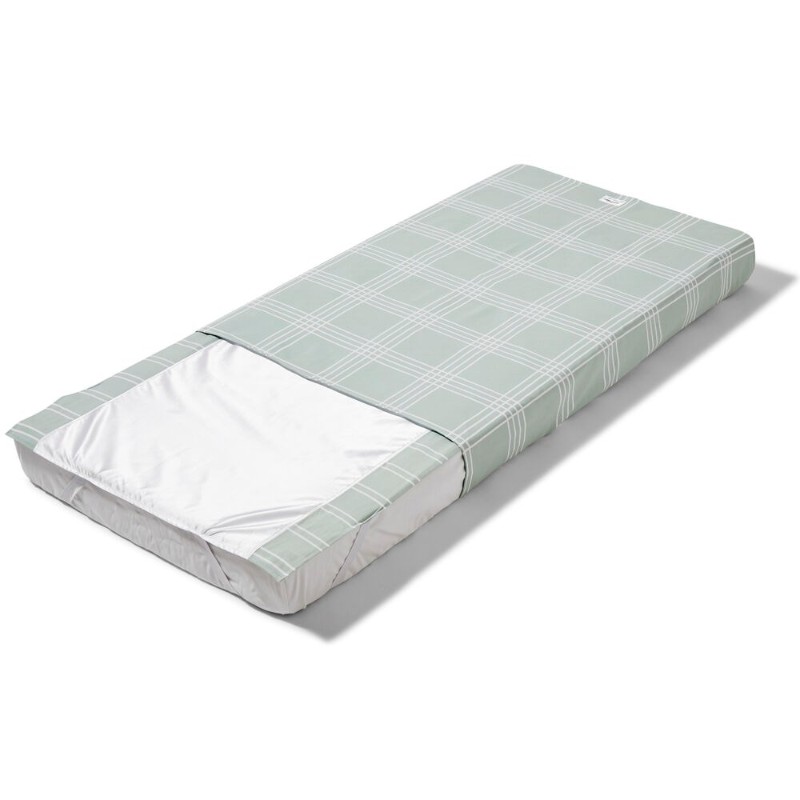 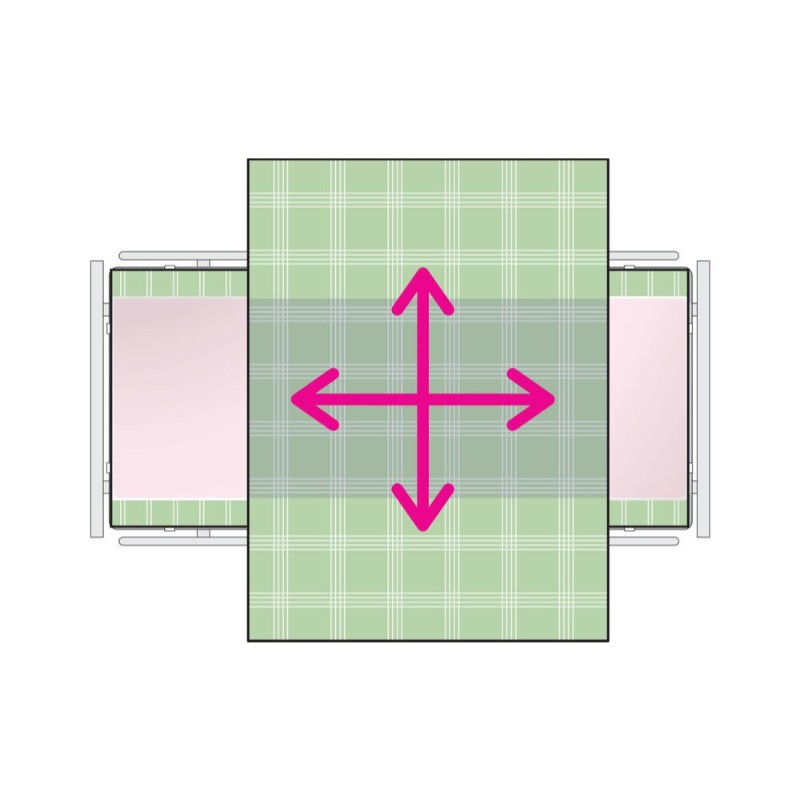 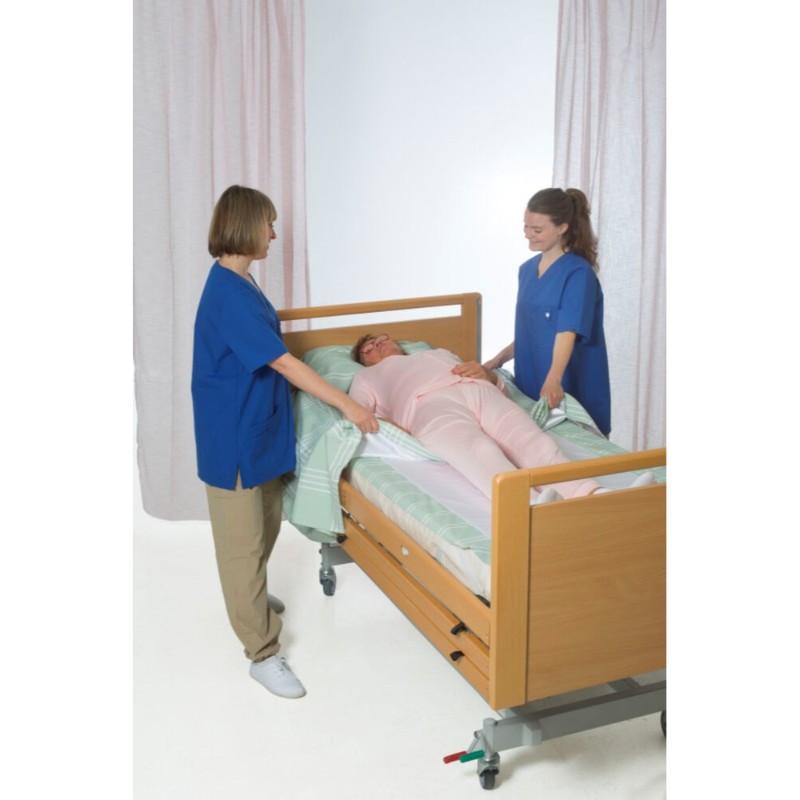 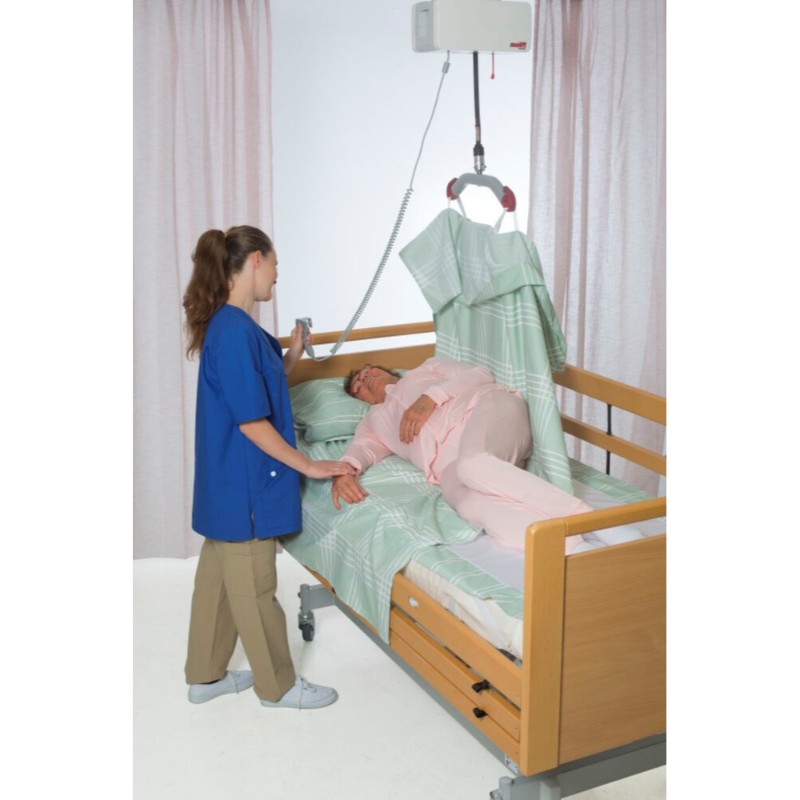 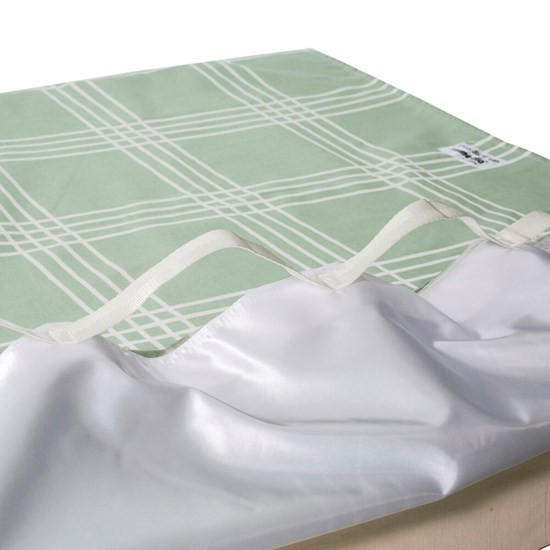 Assists dependent users with all in-bed repositioning, in combination with SatinSheet 2Direction BaseSheet.

When combined with the SatinSheet 2Direction BaseSheet, the Immedia SatinSheet 4Direction DrawSheet reduces friction in all four directions, giving more dependent users the help they need for all in-bed repositioning.

The SatinSheet 4Direction system also greatly reduces the workload on the care giver.

The SatinSheet 4Direction DrawSheets with handles are also suitable for single-handed care, as it can be used combined with an hoist for turning. 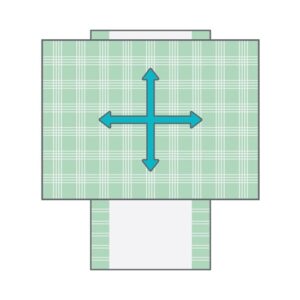 Add the 4Direction DrawSheet for a dependent user who needs assistance moving in all directions. The DrawSheets are designed to be used on top of the BaseSheet. The do not work in their own. 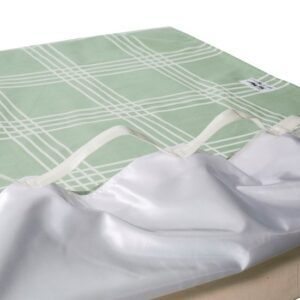 The model with handles is suitable for single handed care as the handles can be combined with a hoist for turning. Available in 2 sizes.

The Immedia SatinSheet System is designed to make moving a user in bed easier, whatever their ability. The In-bed system also helps to reduce strain on the carers back, preventing work-related injuries. Moreover, it helps to save time and may reduce the number of carers needed.

There are no reviews yet.

*Please note; there is no facility to demonstrate products at the above address. Please submit an enquiry to arrange a call back or demonstration.